Does a VPN Slow Down Internet? Why and How to Resolve 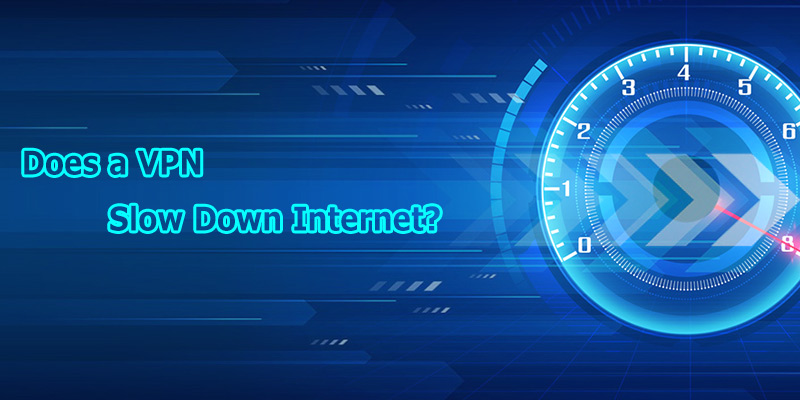 As you can see, many VPN users are giving feedback on the same issue that the internet connection seems to be slower when using a VPN. Well, does a VPN slow down internet? Yes, it does. The main priority of a VPN is to ensure privacy and security, which will inevitably reduce the speed it can provide.

Why does a VPN slow down internet?

Let’s break down the reasons why a VPN slows down internet.

Simply put, the amount of server bandwidth that is currently being used is called server load, which has a lot to do with the number of users sharing the same server at the same time. Namely, if you are connecting to a VPN server that hundreds and thousands of users are also connecting to, your connection speed may be slow or unstable.

The truth is server overloads like this are quite common, especially on free VPNs. Free VPN providers’ few free servers are always overloaded. Your internet speed is very likely to go slow due to the VPN traffic.

Connecting to a server that locates too far away from where you are is also one reason to slow down your internet. It takes more time for data to travel back and forth if the distance between the two is too far. That’s why sometimes your videos need to be cached under a VPN connection.

A VPN creates an encrypted tunnel for your data to transfer, and encrypting the data requires time. Basically, the higher-level encryption tends to lower down the VPN speed more noticeably than lighter encryption. 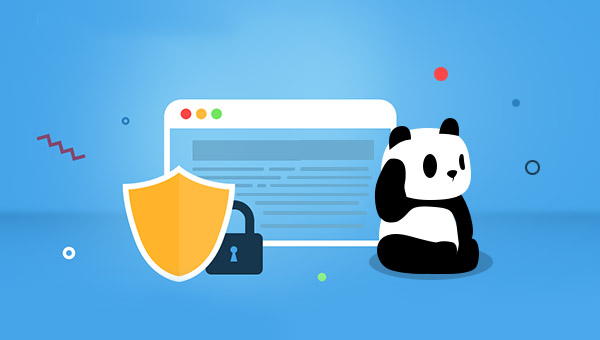 Depending on how strong the encryption of the VPN protocol you use is, the connection speed seems to drop a bit. OpenVPN offers not-bad speed with high encryption. PPTP and Shadowsocks are fast but with lower security. L2TP provides high encryption with lower speed. And a good in-between is the IKEv2 and L2TP/IPSec protocol.

A VPN isn’t the only factor to slow down your internet. The internet speed will be affected by your Internet Service Provider (ISP). Your ISP will limit your internet bandwidth, which is known as bandwidth throttling.

How much does a VPN slow down internet?

A slight drop in internet speed is absolutely normal when using a VPN. Basically, you will experience an average of 10-20% speed reduction. For instance, if you have 100mbps bandwidth, you can then get 80-90mbps with a VPN enabled.

What to do to stop VPN slowing down internet?

Now get some basic tips to stop your VPN from slowing down internet connection.

Switching to a VPN server that is not overloaded can alleviate the slow connection speed. And always connect to the server that is closer to your location. Reliable VPN service providers usually have a large number of servers scattered around the world.

You can easily change servers based on your needs. Take PandaVPN as an example; it supports 3000+ (and counting) servers in 178 locations of 80 countries. According to your location, PandaVPN automatically figures out the best server to provide you with faster speed. 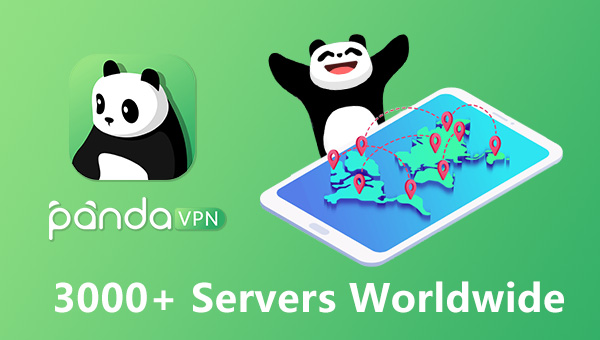 Different VPN protocols offer various levels of security and speed. The stronger the encryption is, the slower the speed tends to be. But generally, it only just has a slight impact on VPN speed.

You can select a lighter encryption level when your internet activities don’t require high security. PPTP and Shadowsocks are your choices. If you are streaming or sharing P2P files, you can change to a stronger encryption protocol, for example, the OpenVPN protocol.

From time to time, providers will upgrade their VPN service to fix bugs and improve user experience. Updating your VPN app to the latest version will get you a more stable connection. So always look for the recent update and renew your app immediately for a better connection.

Setting up a VPN directly on your device offers a better connection speed than your router. All premium VPNs are compatible with the most common devices, including Windows PC, Mac computer, Android phone/tablet, iOS phone/tablet, Linux laptop, etc. 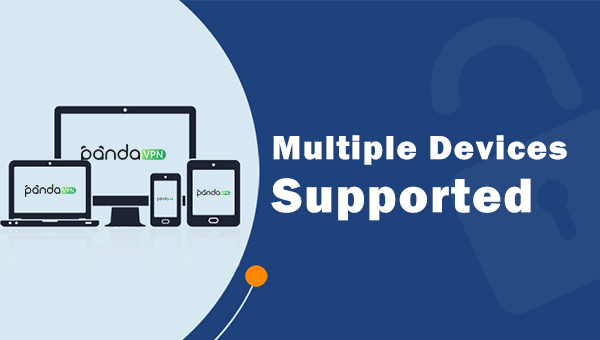 A Wi-Fi connection is convenient and it’s vulnerable to interference. However, when you use a wired network to connect VPN, there will be less competition for bandwidth. This way, your speeds can be faster.

Some VPNs support the split tunneling feature, with which you can divide your internet traffic into the VPN encrypted and unencrypted traffic. In short, you can select some apps whose data will route through the VPN, while the unselected apps remain directly connected to the internet.

This way, your VPN connection should speed up because it takes less time for a part of the traffic to route through the VPN instead of the entire traffic any more.

If you tried all the solutions and failed to solve the issue, you should consider getting a new VPN. Based in Seychelles, PandaVPN provides a secure and fast VPN service, offering thousands of servers over the world. You can travel the global internet with a simple click. Get it to have a try >

Does a VPN slow down internet? Yes, VPN does drop your internet speed. Your internet bandwidth offered by the ISP determines your VPN connection. A wired connection is faster than a wireless one.

A VPN lets you travel the global internet through its servers. And the server location will directly influence your VPN speed. Furthermore, VPNs’ encryption level and the protocol they use will also have a slight influence on your VPN connection. 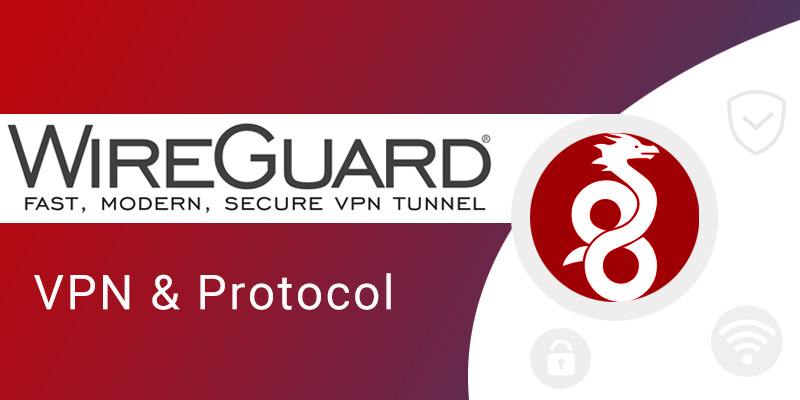 /Blog /Knowledge Base /Does a VPN Slow Down Internet? Why and How to Resolve